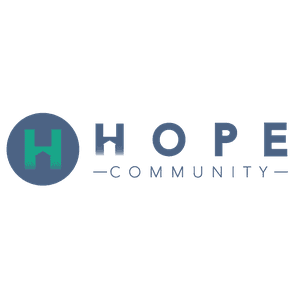 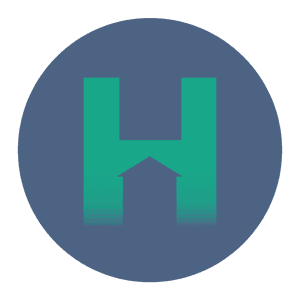 Follow along with the latest message from Hope Community

You’re Not the Boss of Me-Undercover Boss

Key Scripture (Matthew 8:1-17): At that time the disciples came to Jesus and asked, “Who, then, is the greatest in the kingdom of heaven?”

10 “See that you do not despise one of these little ones. For I tell you that their angels in heaven always see the face of my Father in heaven. [11]

12 “What do you think? If a man owns a hundred sheep, and one of them wanders away, will he not leave the ninety-nine on the hills and go to look for the one that wandered off? 13 And if he finds it, truly I tell you, he is happier about that one sheep than about the ninety-nine that did not wander off. 14 In the same way your Father in heaven is not willing that any of these little ones should perish.

15 “If your brother or sister sins, go and point out their fault, just between the two of you. If they listen to you, you have won them over. 16 But if they will not listen, take one or two others along, so that ‘every matter may be established by the testimony of two or three witnesses.’ 17 If they still refuse to listen, tell it to the church; and if they refuse to listen even to the church, treat them as you would a pagan or a tax collector.

Take a next step in your faith journey

New to Hope Community? We'd love to welcome you!

The latest happenings for you & your family at Hope Community 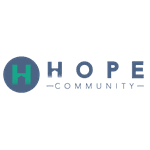 WE'RE ALL ABOUT HOPE

It is my judgment, therefore, that we should not make it difficult for the Gentiles who are turning to God.”